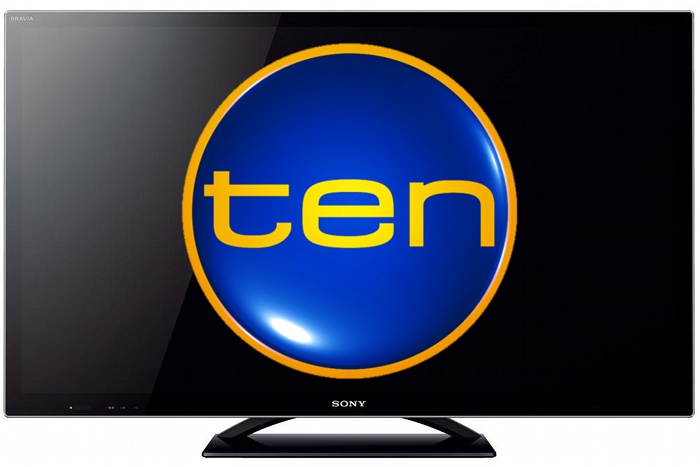 Like LG, Samsung and Panasonic, Sony has had catch-up TV from ABC iView available on its BRAVIA Internet video for over a year. It also lets users access video from SBS On Demand and Seven's PLUS7.

Channel Ten's catch-up TV service includes full episodes of shows including popular series Glee, The Biggest Loser and MasterChef, and regular catch-up video of sports including the Formula 1 Grand Prix. The broadcaster also has an Android and iPhone app that lets users watch catch up video on demand.

Ten's service will be available in standard definition. The catch-up service may include advertisements shown before or during programming, with a representative of Ten telling GoodGearGuide: "TEN will serve ads as per our online service." The Web browser-based catch-up service shows a 30 second ad before each TV episode.

Ten's head of digital media, Vincent Dempsey, said the move would bring catch-up TV to more viewers: “Network Ten is delighted to be launching its first Smart TV catch-up service with Sony. It delivers on Ten’s goal to allow its viewers to watch TEN shows on any device of their choice.

TEN was first to market with iPhone and Android mobile catch-up offerings and with the growth of the Smart TV market this initiative ensures TEN can continue to deliver on this goal.”