Sony is in talks with Taiwan-based AU Optronics to produce a next-generation OLED TV, Reuters reports. 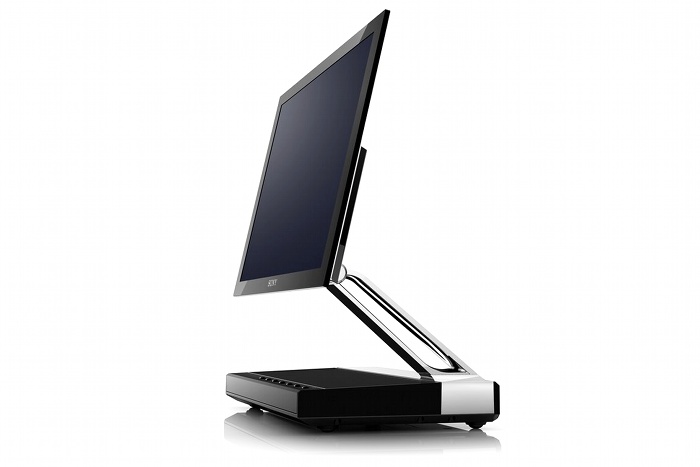 AU Optronics (AUO) is one of the largest liquid-crystal display manufacturers in the world, producing LCD panels for technology companies including Samsung, LG, Dell, and Apple. It makes both large and small displays — in the first quarter of 2012, AUO shipped 36.67 million LCDs smaller than 10in and 27.25 million larger (over 10in) units. The company faces a $1 billion fine for price fixing, but is appealing the verdict.

AUO formed a partnership in February with Idemitsu Kosan Co. — an experienced OLED manufacturer since 2007 — to invest in the development of OLED panels. Idemitsu also collaborates with Sony’s competitor Panasonic on an OLED lighting project.

Sony and AUO declined to comment on the speculation, originally reported by Japanese newspaper Yomirui Shimbun. Analyst Nobuo Kurahashi told Reuters that a partnership was likely: "We know that Sony will have to form some kind of alliance with a third party since it would be difficult for it to capture more share in the OLED TV area alone. It's not a surprise if it is considering a tie-up (with AU)."

"For Taiwan and Japan, their interests coincide. If they don't do anything, there will always be a gap in market share."

Sony has a patchy history of OLED use. It released the 11in XEL-1 OLED TV in mid-2009 at a price of $6999, but discontinued production in early 2010 citing low consumer demand and high production costs. The recent PlayStation Vita uses a 5in Samsung-produced AMOLED screen, but Sony has shied away from OLED for its Xperia smartphones, which use LED-backlit LCD panels.

Last year the company released two professional-grade OLED monitors in 17in and 25in sizes — the largest screens available at that time. Its HMZ-T1 head-mounted display uses two smaller 1in 720p OLED panels in a 3D setup.

OLED TVs are set to debut worldwide later this year. Both LG and Samsung displayed 55in OLED TVs at CES in January, and LG has confirmed that its panel will be available in Australian in the fourth quarter of 2012. Pricing has not been released for either product, but it is expected that any large-screen OLED TV will be significantly more expensive than any LED-backlit LCD, with speculation of a rough price of $7000 or more.