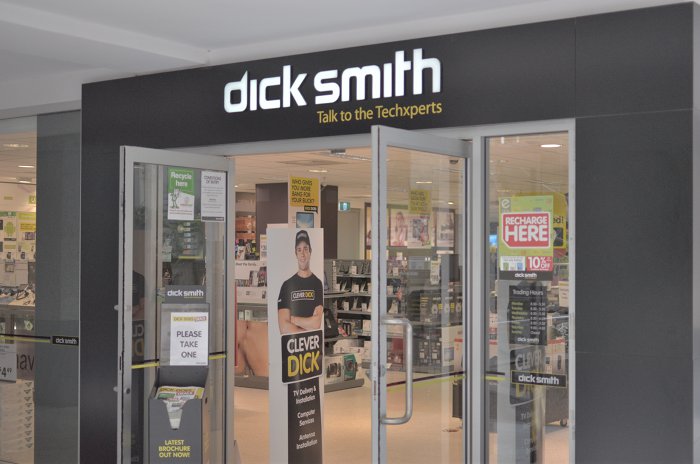 Dick Smith Electronics' troubled Game On sale continues today, with a new catalogue advertising hundreds of games and accessories for as little as $1. (The catalogue has been reproduced at the bottom of this article.)

Notable items included in the sale are a Nintendo DSi XL handheld console available in five colours for $40, and a Logitech Wireless Racing Wheel for PS3 for $10. Stock of all items varies from store to store, although online stock searches for the Nintendo handheld returned stock in several stores around Sydney this morning.

According to the catalogue, hundreds of games are on sale, with limited stock and varying games available in each store. Prices start at $1 for titles like the Ubisoft Classics range and a Jonas Brothers game for Nintendo DS. Accessories like Memorex Wii controllers can be bought for $2, while the unloved THQ uDraw tablet for PS3, Xbox 360 and Wii is only $30. 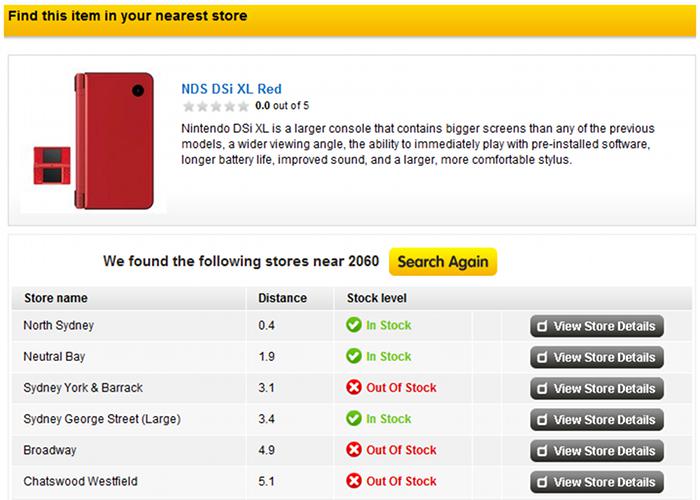 A source told gaming website Kotaku that some stock had been held back for advertisement in the April 11 catalogue, causing shortages for the earlier customer rush. Dick Smith's social media channels have been near-silent since April 2, with a single post on the company's Twitter page this morning and no customer interaction on Facebook beyond an Easter greeting.

The Dick Smith Electronics Web site has been updated with a notice to customers about ongoing stock issues. The notice says stock is selling faster than expected due to last week's "unauthorised leaking" of the price lists. In what it calls a gesture of goodwill to customers, the store is offering 30 per cent price cuts on all gaming software and accessories not included in the Game On sale.

Today's DSE brochure includes two pages covering the Game On sale, which are reproduced below: 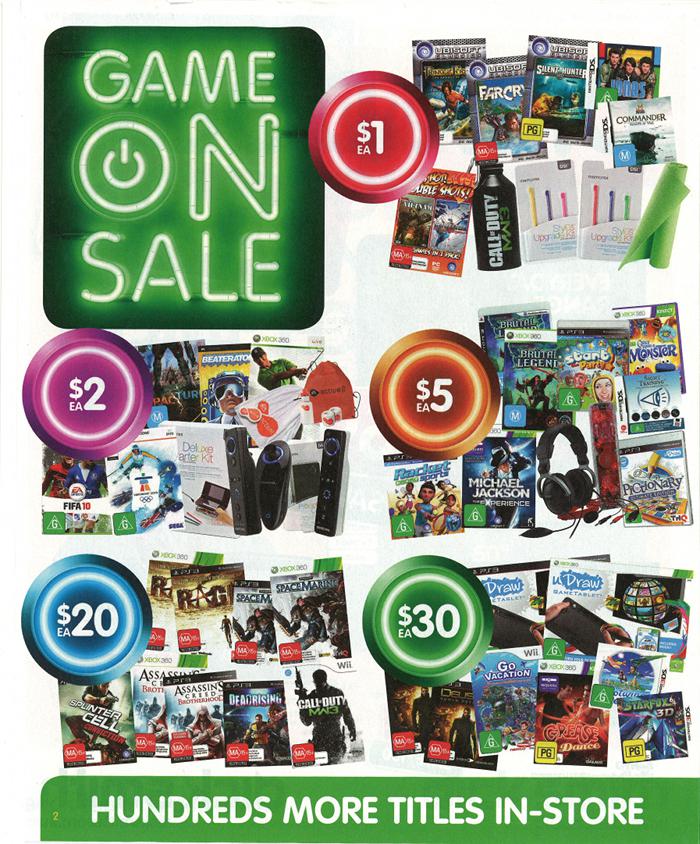 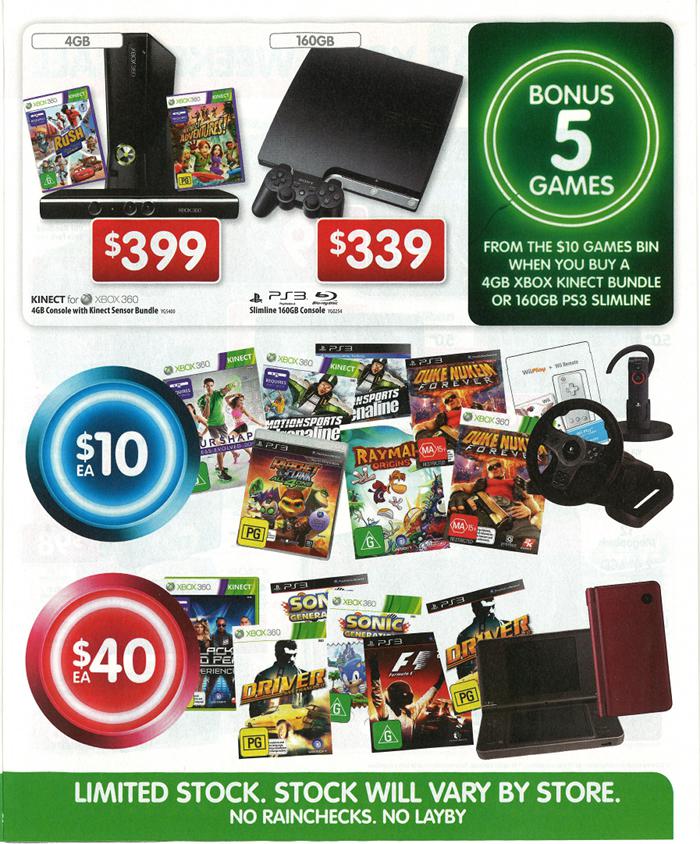