Olympus today announced its latest interchangeable lens camera, the OM-D (OM Digital Compact System Cameras) E-M5. The OM-D E-M5 is a Micro Four Thirds based camera, which, like the Olympus PEN interchangeable cameras, has its roots in the OM film cameras of old — in this case from the 1970s. 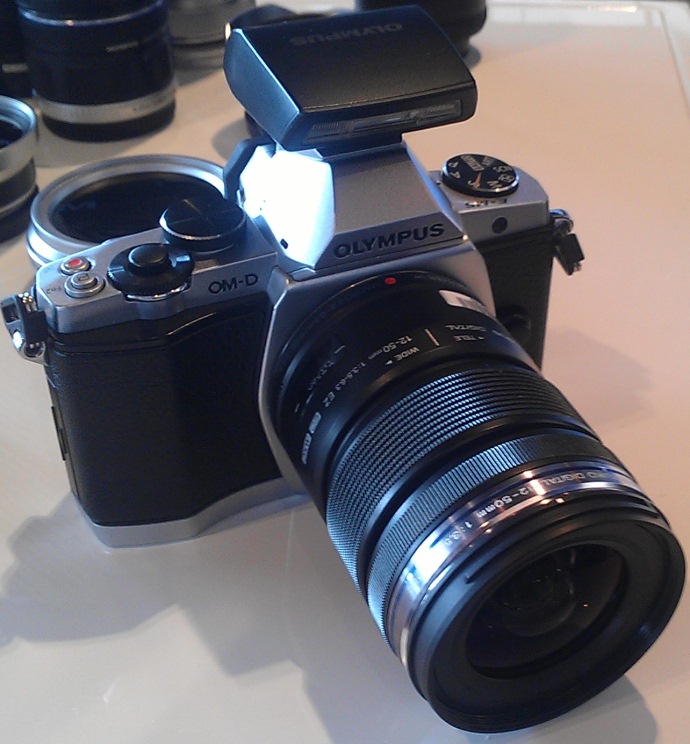 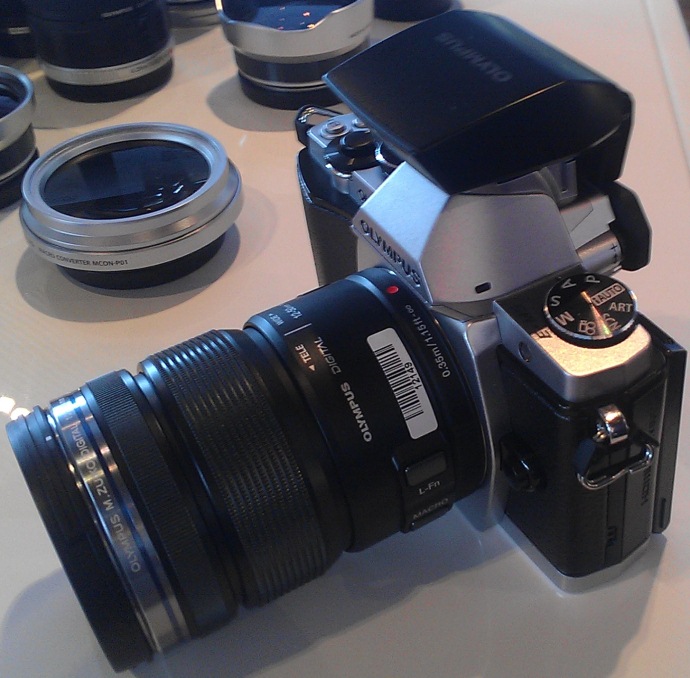 While the PEN cameras are designed for mainstream users and enthusiasts, the OM-D E-M5 is targeting enthusiasts and professional users. There are many differences between the OM-D and the PEN. Most evident are the striking design of the alloy, weather-resistant body, which makes use of lots of angled surfaces, and the integrated electronic viewfinder, which has over 1.4 million dots, a 100 per cent field of view and is located directly over the optical plane (that is, over the lens).

Other improvements over previous Olympus interchangeable cameras include a faster auto-focusing system, which Olympus claims is even faster than the system on the PEN E-P3 camera (at the time said to be the world's fastest auto-focusing camera), and a five-axis image stabilising system. This image stabilisation is built in to the camera body and it can detect movement on the X axis (vertical shift/pitch), Y axis (horizontal shift/yaw) and Z axis (rolling).

Images are captured by a 16-megapixel LiveMOS sensor and processed by the Olympus TruPic VI processor and a maximum sensitivity of 25600 can be use on images in low-light situations. Like other Olympus cameras we have seen, such as the PEN Lite, what you see on the camera's screen or viewfinder as you are taking the picture is what the camera will capture, which makes for are more fun picture-taking experience.

A sensor allows the OM-D E-M5 to switch automatically between the viewfinder and the screen. The screen is three inches in size, uses OLED technology and it supports touch. It's a hinged screen that can be used to take angled shots from up high or down low. 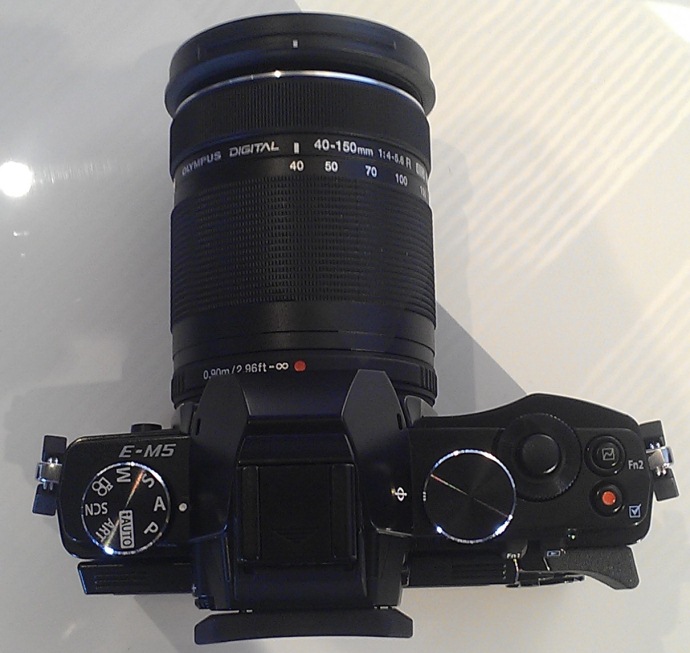 The E-M5's control layout is intuitive for the most part, although the position of the on/off slider button at the right rear of the body is unusual. The menu interface shows all exposure, focus and colour details on the screen at a time and you can simply use your finger to tap and change any of the settings. 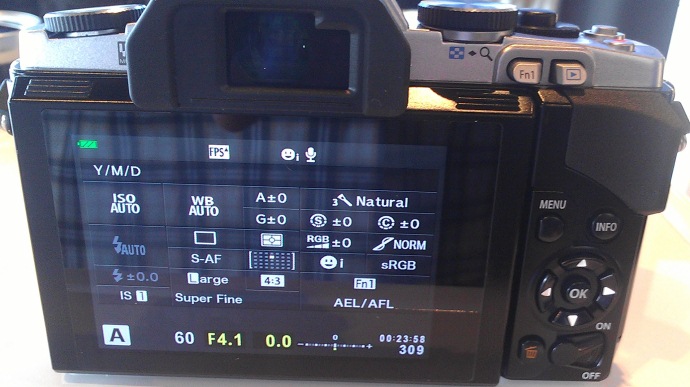 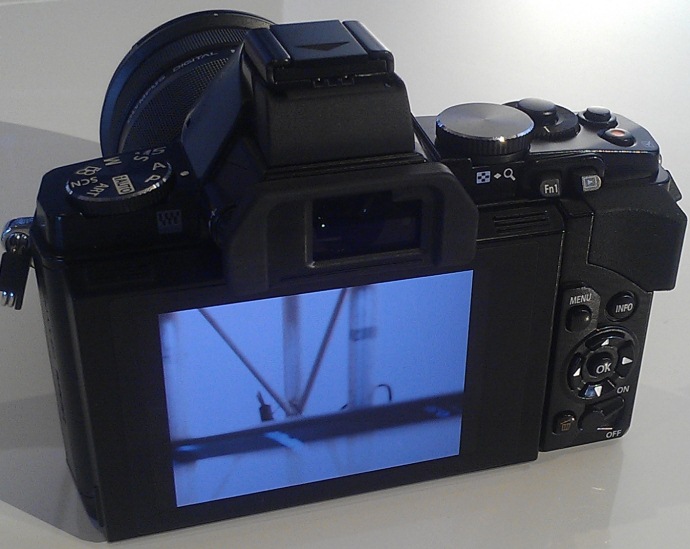 The new camera retains the creative control of the PEN cameras, so you'll still find scene modes and art modes, and it also includes full high definition video recording and stereo audio recording. Burst mode can capture up to 9 frames per second and the camera has a maximum shutter speed of 1/4000th of a second.

Professional users can equip the OM-D E-M5 with a handgrip (the HLD-6 battery grip kit), and a new flash strobe, the FL-600R. Adventurous users will be able to take the E-M5 diving or snorkelling thanks to a new underwater case, the PT-E08. Olympus will also be developing two new fast lenses to its Micro Four Thirds range: a 75mm, f/1.8 and a 60mm f/2.8 macro lens. These won't see the light of day until the end of the year.

The new camera will be available in April. We'll bring you a complete review once we get out hands on a full production model. You can get more info from the Olympus OM-D Web site.