We found out about Oakley's GASCAN 3D glasses when LG announced a collaboration between the two companies, and we were immediately dubious.

Passive 3D (the tech that LG refers to as its 'Cinema 3D') glasses are generally very cheap — they're the kind that you'll pay $1 or $2 for at the cinema, or around $20 for two slightly-more-sturdy pairs with some LG branding. There is a small range of passive 3D TVs available on the market, the most distinguished of which is the LW6500 Cinema 3D TV by LG, but other passive proponents include LG's cut-price competitors Kogan and Ohki.

Each of these companies' 3D TVs and glasses are reasonably cheap, significantly moreso than the active-3D-toting Sony, Samsung and Panasonic — these companies make TVs using battery-powered 'active shutter' 3D glasses, with each pair costing around or above the $100 mark, which makes buying a family's worth a pricy prospect. 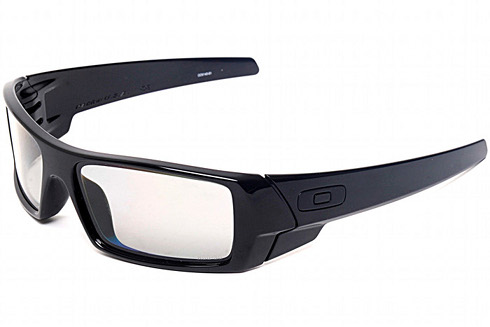 So, we've established that passive tech is (comparatively) cheap. Why are Oakley's GASCAN 3D glasses a whopping $159.95, then?

To be honest, a lot of it comes down to branding. Oakley has made a name for itself over the past few years as a reasonably high-end sunglasses manufacturer, and selling cheap glasses would undermine the rest of its business. Along with this comes an expectation of quality in the glasses' construction, and the GASCAN is a well-constructed and sturdy set of specs: far more robust than the $1 theatre specials and the cheap passive sets bundled with Kogan and LG TVs, and easily on par with any pair of active 3D glasses we've tried on.

Like most other Oakley models, we're told that the lenses can be removed from the 3D GASCAN and other Oakley lenses inserted. This is a minor bonus for anyone with another non-everyday need for sunglasses — while we wouldn't like changing the GASCAN lenses from 3D to normal polarised sunglasses every day, we can see the appeal in taking your 3D specs to the snow with some different lenses a couple of times a year. 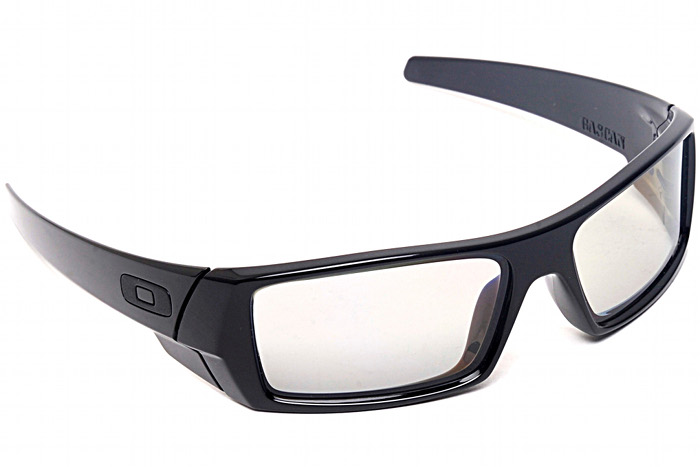 When it actually comes to watching 3D, we didn't see any discernable 3D 'depth' difference between the cheapest $1 RealD glasses we picked up from Hoyts, the glasses bundled with LG's 47LW6500 TV, the glasses from Kogan's 55in, and the Oakley GASCAN 3D glasses. All three can produce a reasonable 3D effect, but we'd wager the quality of the effect is more reliant on the quality of the television (or cinema) and the quality of the 3D content. We gave the variety of glasses a test on the LG Cinema 3D TV and a Kogan equivalent.

Where the Oakleys are noticeably and immeasurably superior is in the way they block the wearer's peripheral vision. All the generic pairs of passive 3D glasses are built in the classic Ray-Ban Wayfarer-esque shape, but Oakley's glasses wrap around your head and block any extraneous light: your eyes can't accidentally focus on what's next to the TV, or in the edges of the cinema, since you can't see it. What's necessary to create this wrap-around effect is a pair of curved, polarised, 3D lenses — apparently not an easy task to produce.

The technology and research required to create these curved 3D lenses goes some way to justify the Oakley GASCAN 3D glasses' high price tag. The wrap-around effect of the Oakleys also brings the 3D lenses closer to the wearer's eyes, giving a wider field of view than with generic passive 3D glasses — better for sitting closer to a TV, or for sitting near a larger screen size. The closer you sit to a 3D TV, the more effective the illusion of depth is, so the Oakley GASCAN 3D glasses have a technical advantage here.

As an aside, Oakley's glasses are RealD-certified, so you could wear them to any theatre that uses RealD technology for its 3D cinema projection — but it's worth checking before assuming you can rock up to your local Hoyts or Event Cinema with the GASCANs on. 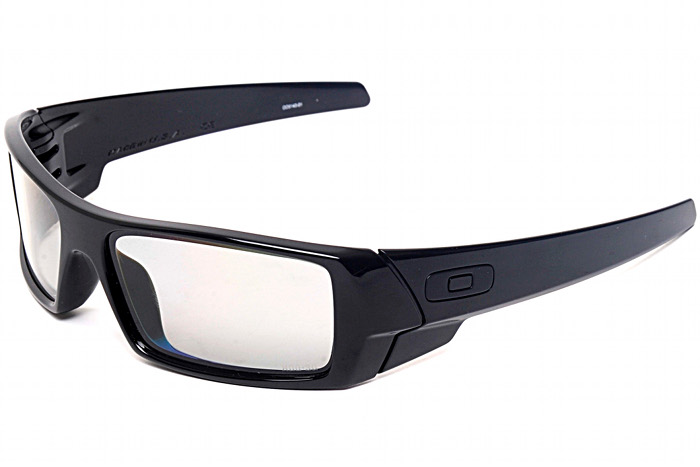 Oakley's 3D glasses are an expensive piece of fashion, for what is essentially a novelty illusory effect. They do have some justifiable advantages over the cheap bundled glasses you'd get at the cinema or with a passive 3D TV, but we reckon you'd need to watch a lot of 3D cinema for them to be worth their $159.95 asking price. Oakley's foray into 3D is technically sound — we're impressed with the depth effect despite the difficulties imposed by curved lenses — but we can't help feeling that these glasses will be an expensive novelty restricted to only the most die-hard of 3D movie fanatics.