If you're buying a 3D TV, you may as well have some good 3D movies to show on it. We've watched quite a few 3D movies since the format's debut last year, and these ten are our top picks. They all boast great Full HD image quality and good 3D effects — nothing too unrealistic and no ghosting, just some high quality stereoscopic tri-dimensional fun. We make no promises as to the quality of the movies' plot lines, though. 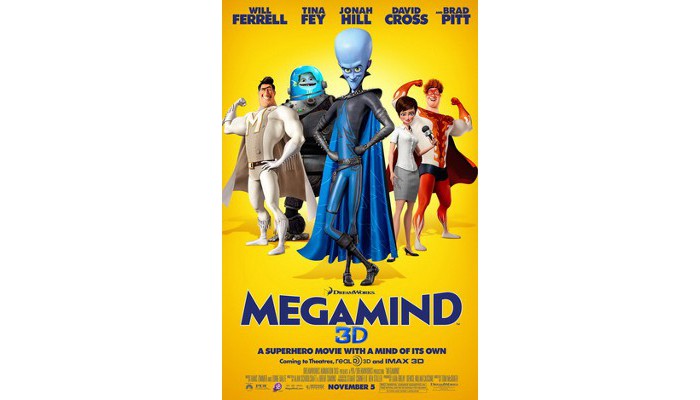 The 3D release of the Megamind Blu-ray has to be one of the highest quality examples of 3D that we've seen. Like Despicable Me, the movie has some scenes that make great use of the 3D effect. And because it's an animation there are no teething problems with the 3D production — it's all spot-on and very clean. 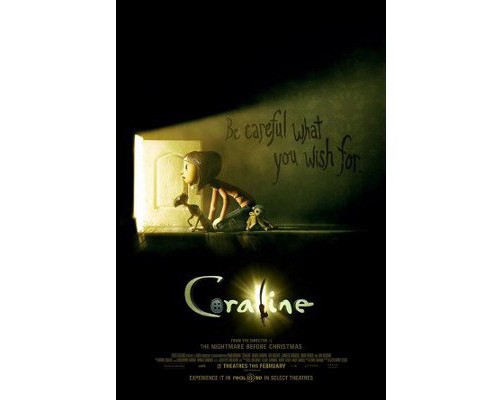 We first watched Coraline on the huge 65in Panasonic TH-P65VT20A, which is a first-generation 3D TV. It still looked excellent (Panasonic's plasmas were the best first-gen 3D TVs) and the quality of animation of Neil Gaiman's story is top-notch. This is an example of a 3D animation that's not so bright and vivid, so it's a good choice to test 3D without being distracted by all the colours. 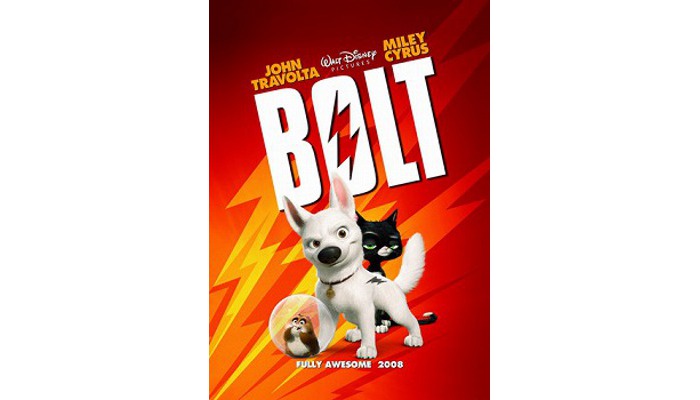 Bolt is a relatively recent 3D Blu-ray release, and like Megamind it's a colourful, clean, well-animated movie that has some surprisingly effective jump-out-of-the-screen 3D effects in it. There are also a few quick-moving action scenes, so it's a good way to showcase the smoothness of a 3D plasma or one of LG's Cinema 3D TVs.

Whether you like the movie or not, Avatar is one of the 3D Blu-rays to get. It's got some great cinematography, and there are 3D scenes that effortlessly fuse live-action with extremely high-quality CGI. The movie's outdoor scenes may not have the same over-the-top, duck-your-head 3D as Megamind and Despicable Me, but they're stunning to look at. 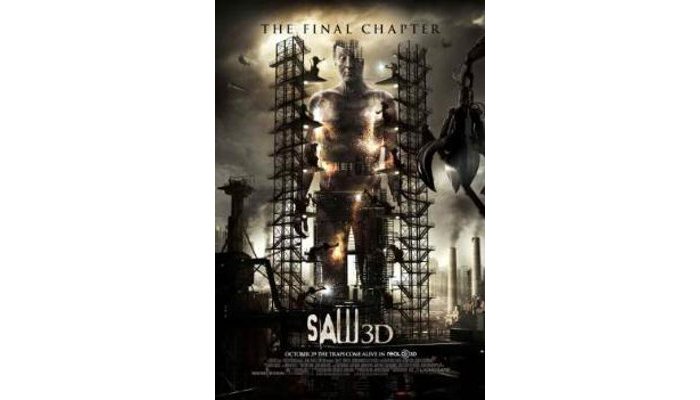 Saw 3D is one of only a few live-action films to have been shot in digital 3D. It's not the best Saw film (that dubious honour goes to the original), but it has some elaborate (if gory) scenes that make good use of 3D. It's also dark and gritty, which is not something you usually see with 3D movies.