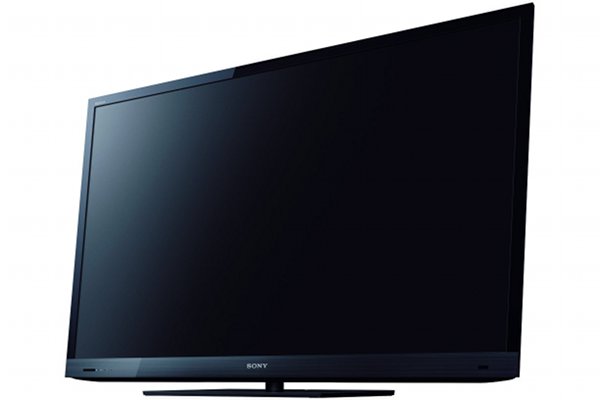 The Sony BRAVIA EX720 is more basic than the NX720. It loses the OptiContrast rating for its LED TV panel, and is also unable to dynamically alter the TV’s backlight to deal with difficult on-screen video. Going on other mid-range Sony TVs like the earlier EX710, the BRAVIA EX720 should still have picture quality that is more than acceptable.

You still get Sony Internet TV and BRAVIA Internet Video and 3D, but there are no bundled 3D glasses and you’ll need to buy an adapter to get Wi-Fi. If you need these features, make sure to factor in their price — it might even work out cheaper to get the initially more expensive NX720. 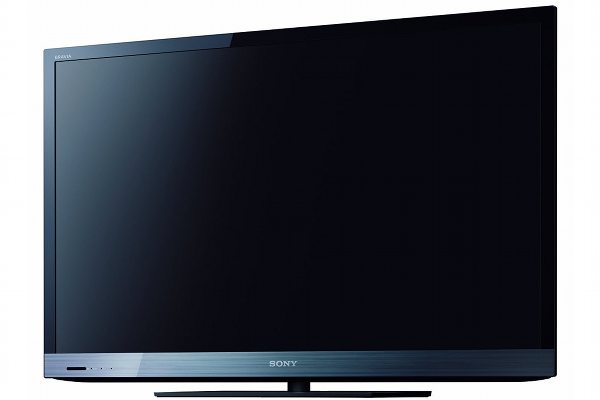 The Sony BRAVIA EX520 series is where features start to noticeably drop off and the TVs on offer get significantly cheaper. However, Web features are still built in, although the EX720 doesn’t have an integrated Web browser, and the Sony Internet TV and BRAVIA Internet Video services are fully functional.

There’s no 3D built in to the Sony BRAVIA EX520, and it’s not possible to buy an add-on to make it work in the future. If you don’t need the extra features that 2011 TVs have and just want an LED TV for watching free-to-air digital TV or to plug in a Blu-ray player, the EX520 fits the bill. Picture quality won’t be as good as more expensive models — there’s no dynamic backlight, no MotionFlow and fewer picture adjustment options than on the step-up EX720. 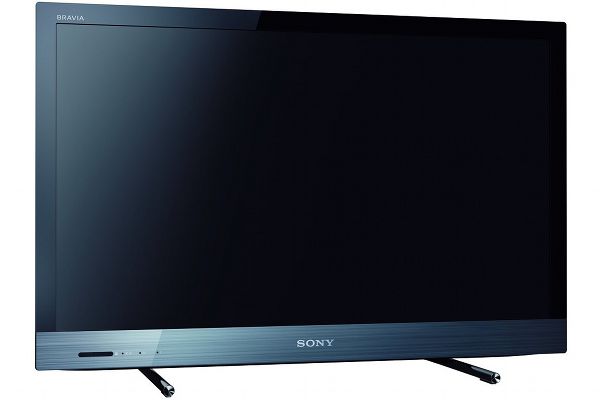 The Sony BRAVIA EX420 is the first 720p model in Sony’s 2011 TV line-up — all the more expensive models are natively Full HD 1080p; and its small range of features is evident in its low price tag. For a cheap LED TV model it still has quite a bit of functionality — Sony Internet TV and BRAVIA Internet Video are still available, so if you’re looking for a low-cost IPTV streaming device the EX420 might be your best bet. 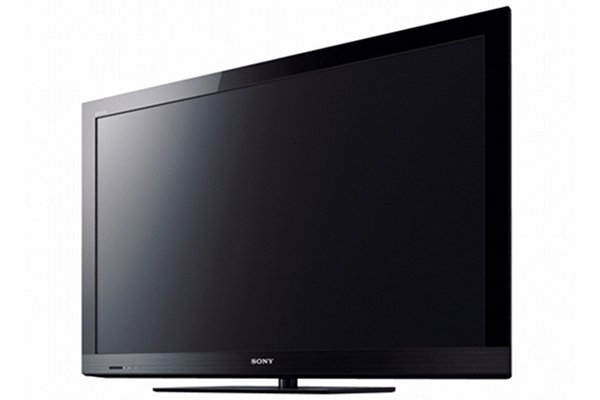 The Sony CX520 steps up from the EX420 in some ways. It’s not an LED TV and uses a regular ol’-fashioned CCFL fluorescent backlight, but it is a Full HD 1080p model. It has roughly the same limited feature-set as the EX420 in that it can access both Sony Internet TV and BRAVIA Internet Video services. 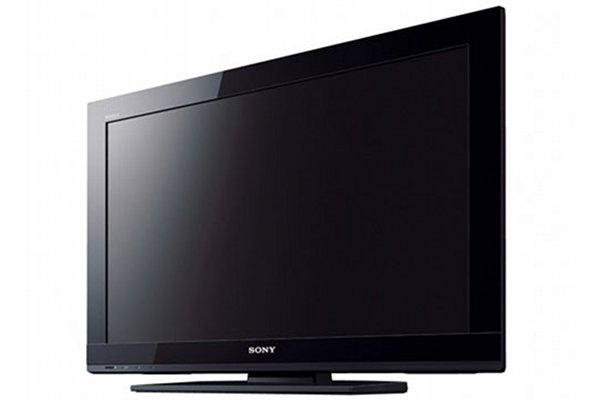 The Sony BRAVIA BX320 is the cheapest and most basic model available in Sony’s 2011 television line-up. It’s the successor to the S5700 series, and is designed as a low-budget TV to put in a kitchen, study, or bedroom. It doesn’t have any Internet features and is a 720p CCFL-backlit LCD TV.