In tweets and an email today, Rockstar Games has confirmed that the Max Payne franchise isn't dead and buried: Max Payne 3 is still in development. It has been almost 10 years since the original Max Payne hit store shelves, and eight years since Max Payne 2: The Fall Of Max Payne. 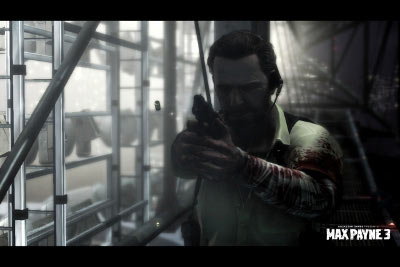 Max Payne 3 was originally slated for a winter 2009 release in North America, but underwent a series of delays — the game was pushed back to 2010, and then it failed to appear on Rockstar Games' 2011-2012 release schedule. Information on the new game is still sketchy, with fan site RockstarWatch reporting the possible title Max Payne 3: Sao Paolo Knights — which appeared on a voice actor's blog in mid-2010, but has since been removed. 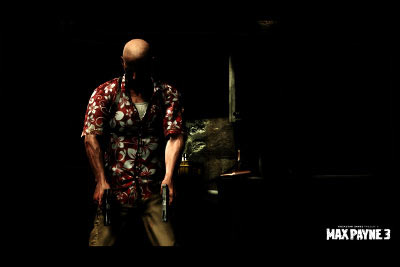 A sparse Max Payne 3 Web site contains a few cinematic screenshots from the game, as well as buddy icons, avatars and a wallpaper.