LEGO Star Wars III: The Clone Wars has hit store shelves around Australia today, with releases on the Nintendo DS and Wii, Sony PlayStation 3 and PSP, and Microsoft's Xbox 360. The Nintendo 3DS version of the game will be available tomorrow morning as a launch title for the new and already-popular handheld console.

To celebrate the game's launch, Activision Blizzard in Australia has released pictures of LEGO clone troopers enjoying themselves around Sydney: 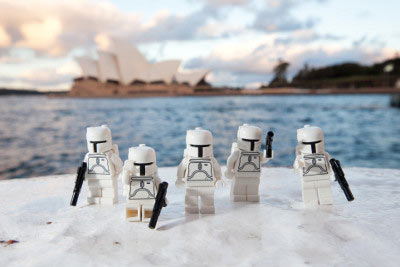 LEGO clone troopers posing for a photo in front of the Sydney Opera House. 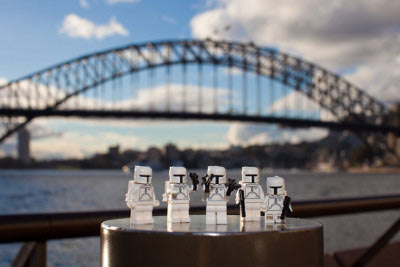 LEGO clone troopers chilling out in Circular Quay, enjoying the view of the Sydney Harbour Bridge. 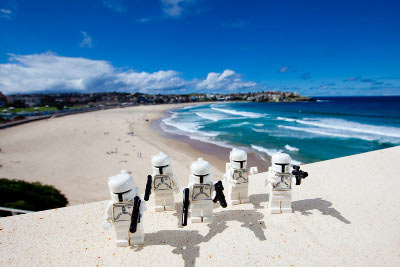 The game was released last week in North America and is receiving generally positive reviews.