Sports Champions is a sport-themed video game that utilises the PlayStation Move: a new motion-based controller for the PlayStation 3. Using the Move wand, players navigate through a collection of mini-games, including table tennis, archery and gladiatorial-style combat. The game is especially effective when using two Move controllers. If you're looking for a game that the whole family can enjoy, Sports Champions is a great choice. 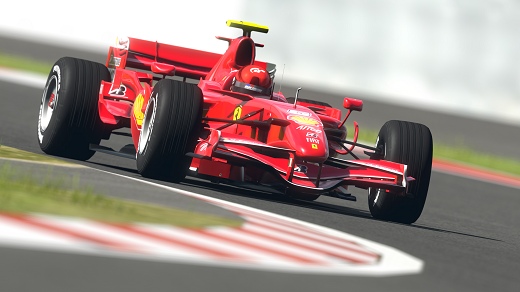 After five years in development and several lengthy delays, the greatest racing simulation of all time has finally revved onto PlayStation 3 consoles. Gran Turismo 5 is a superb technical achievement, boasting highly realistic driving physics. The game features over 1000 licensed vehicles, all of which handle incredibly faithfully. It really is the closest thing to 'being there'.

Call of Duty: Black Ops is the latest, gritty addition to the award-winning Call of Duty series. The game is a first-person shooter set during the Cold War, with plenty of explosive action sequences and shocking plot twists to keep the player enthralled. In addition to the single-player story, the game also features an excellent online multi-player mode that is guaranteed to keep gamers busy for months on end. 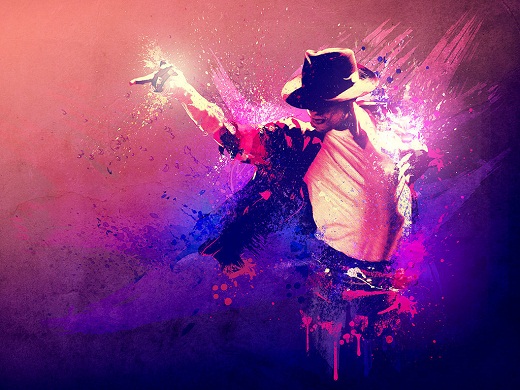 Michael Jackson: The Experience is a rhythm-action game that celebrates the chart-topping music and unique dance style of the late, great King of Pop. The game features 26 of Michael Jackson's greatest hits, including Thriller, Beat It, Smooth Criminal, Bad, Billie Jean and Black or White.

Each musical track features tightly choreographed dance moves for the player to mimic, including the famous 'moonwalk'. The closer you get to pulling off each dance move, the higher your score gets. Thankfully (and a first for Ubisoft's casual dancing games) there are tutorials in this game that you can unlock and practice to help reach higher scores.

Michael Jackson: The Experience is game that people of all ages can enjoy. Naturally, it helps if you're a fan of Michael Jackson, but the game remains fun and addictive regardless.

Read our original, in-depth review of Michael Jackson: The Experience.

The original Donkey Kong Country appeared on the Super Nintendo all the way back in 1994. This updated version for the Nintendo Wii keeps all the ingredients that made the first game great, with updated levels and graphics.

Donkey Kong Country Returns retains the same 2D style of its predecessor (along with similar games, like Super Mario Bros.) The level design is excellent, with plenty of challenging obstacles and fiendish puzzles to plough through. The game is always throwing up something fresh: an instant classic. 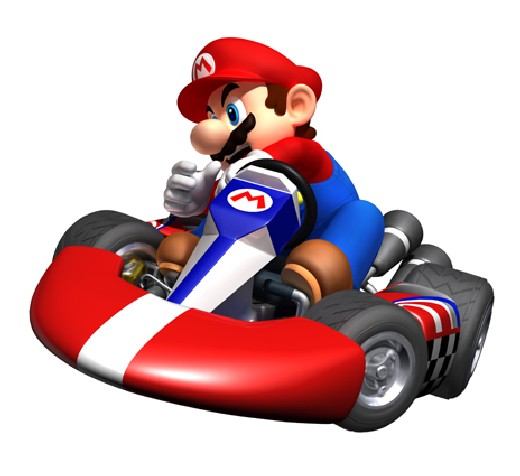 The Mario Kart series has been enthralling gamers for over 15 years now, starting with Super Mario Kart on the SNES console. The latest version, available on Nintendo Wii and Nintendo DS, is arguably the best of the bunch. Featuring classic levels from the franchise's past, plus all new race tracks to test your mettle in, it is sure to win over new fans while also delighting veterans.

Have you ever wanted to dance like a pro, but were too shy to break out the moves on a crowded dance floor? If so, Kinect Dance Central is the game for you. This energetic video game works in conjunction with Kinect for Xbox 360: a new motion-based peripheral that turns you into the controller. The aim of the game is to dance along to the characters on screen, with points awarded for pulling off each move correctly. Kinect Dance Central is a must for any dance fan. 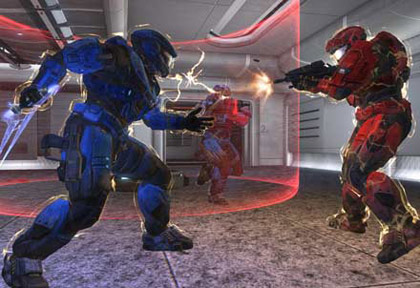 Halo: Reach is the latest video game in the hugely popular Halo series. Set in a war-torn future, it tells the tale of humanity's struggle against the Covenant; a collective of aliens armed-to-the-teeth with devastating weaponry. Featuring space combat, amazing guns and vehicular combat, Halo: Reach is a game that every action fan should own. The multiplayer mode is especially worth playing.

Super Mario Bros. needs no introduction. Even if you've never played a game in your life, you can probably recognise this short, moustachioed plumber: he's more famous than Mickey Mouse. As its name implies, New Super Mario Bros. is an all-new collection of levels for the Nintendo Wii. While the graphics have been improved, the classic gameplay remains the same: exactly as it should be. If you only ever buy a handful of games for your Wii, this should definitely be one of them. 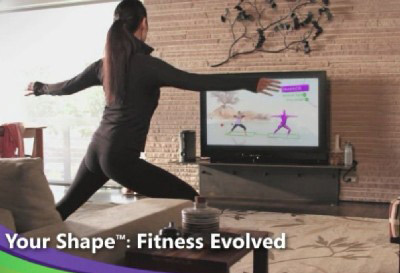 Not all games are bad for your health. In fact, some can be hugely beneficia! Kinect Your Shape: Fitness Evolved is an exercise game for the Xbox 360 that works in conjunction with the Kinect sensor. The game comes with a suite of fitness-based activities, including workouts designed by Men's Health and Women's Health magazine. If you're looking for a cost-effective way to get into shape, Kinect Your Shape: Fitness Evolved is a entertaining fat-blaster.

Read our original, in-depth review of Kinect for Xbox 360.