Sengoku Basara, or Samurai Heroes, will hit the PS3 and Nintendo Wii in October courtesy of Capcom, and producer of Devil May Cry 4, Hiroyuki Kobayashi.

As a fan of the always-fascinating Warring States (Sengoku) period of feudal Japan, I was naturally interested to see how another developer handled the rich historical framework and intertwined character stories. This is a topic that Koei has handled well with its Samurai Warriors series, which is now up to its fifth iteration. 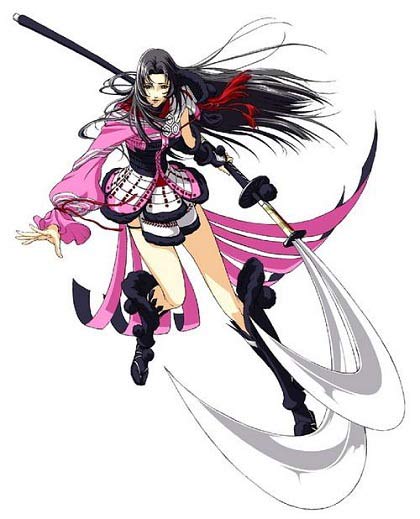 In the interests of full disclosure — I am a fan of Koei’s formula, but at the same time I can understand why some people would find the kind of gameplay it offers dull. When the video previews of Samurai Heroes started to roll in, I watched with interest, and on the surface things look good — the action has been turned up to 11, and everything moves with a smoothness that Koei’s efforts sometimes lack.

But at the same time, I found myself a little uncomfortable. At first I couldn’t put a finger on it, but something about the game was just not as appealing to me as Samurai Warriors.

E3 2010 rolled around, much the same. September, and Tokyo Game Show came and went, and I fond myself inundated with a new set of videos, courtesy of Gametrailers.com. Eagerly I downloaded them and began watching. 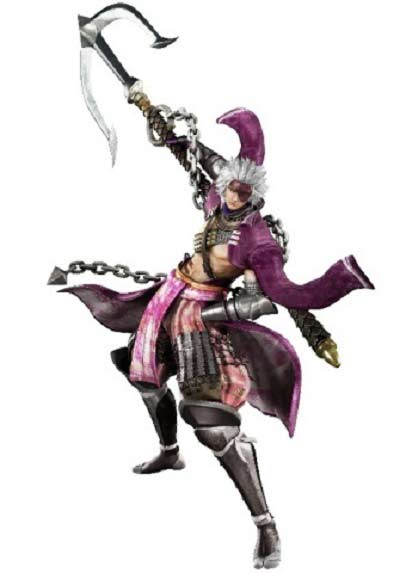 I realised what was wrong when I started watching gameplay featuring the historical character Oichi, who Capcom has decided is going to be a gothic/Japanese horror hybrid with her head permanently crooked to one side, and the supernatural ability to sink into the ground before unleashing a super attack.

What the hell, Capcom? 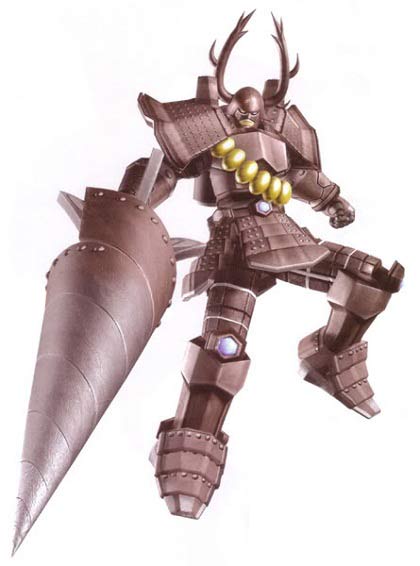 It doesn’t end there. Nobunaga Oda, not the nicest man in Japanese history, has been literally transformed into a demon. Magoichi Saika, in real history a male, has magically grown womanly assets. Tadakatsu Honda, who history remembers as never being injured on the battlefield, has become an armoured-plated half robot giant with a bionic eye. 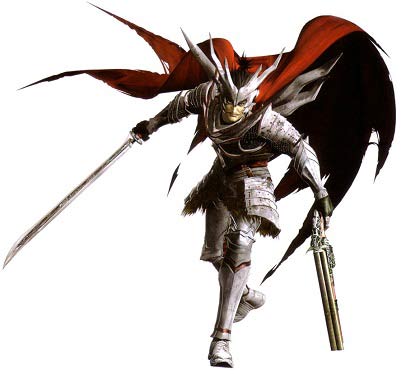 It goes on — the game is filled with outrageous costumes, weaponry that extends past the limits of the screen, stupid hairdos (or hats) and moronic attack animations; special mention here to Hideaki Kobayakawa, a coward with a shield strapped to his back like a turtle who runs like he has a stick lodged in his rear end.

Now, I’m quite happy for developers to take liberties with historical figures to make their game more viable from an entertainment point of view. Koei does it — Samurai Warriors is filled with impossible weapons and outrageously overpowered heroes, and a woman like Oichi never ventured onto a real battlefield. 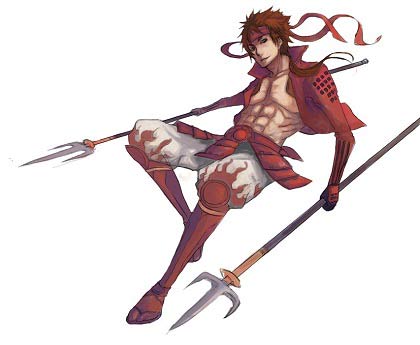 But there is always a degree of respect. Nobunaga Oda is never reduced to a demonic caricature — rather, he is presented as a (relatively) normal man with very human ambitions. Sure he’s a cold bastard, but at least you can empathise with him.

Same for Oichi. She’s the victim of a tragic love story — a Japanese Tristan and Isolde or Romeo and Juliet, if you like, but Koei never felt the need to resurrect her as something straight out of The Ring. 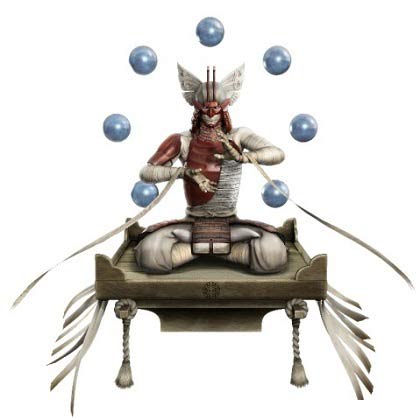 For all I know, Samurai Heroes, as a game, is superior to Warriors — I wouldn’t know, I haven’t played it. And Capcom is no stranger to this kind of stunt. The popular Onimusha series takes similar 'liberties' with historical figures (giant enemy crabs, anyone?) It’ll probably sell just fine.

But when Visceral Games bastardised Dante’s Inferno to create a mindless God of War clone, people were upset, and rightfully so. Samurai Heroes is the same travesty. I reckon just about everyone involved in the Warring States period are rolling in their graves over this one. 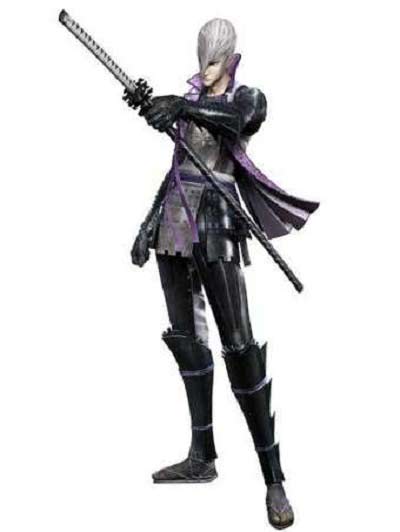