2010 will be a landmark year for Google's Android operating system in Australia. Offering a number of benefits over Apple's iPhone including an open applications market, a customisable user interface and full multitasking, the Android platform continues to go from strength to strength.

For this roundup, we've looked at the premium Android handsets. For a comparison of cheaper Android smartphones, including Motorola's DEXT, Backflip and Quench models, LG's Optimus and GW620, Sony Ericsson's XPERIA X10 Mini and X10 Mini Pro and the Garmin-Asus A10, see our Australian budget Android smartphone super guide. 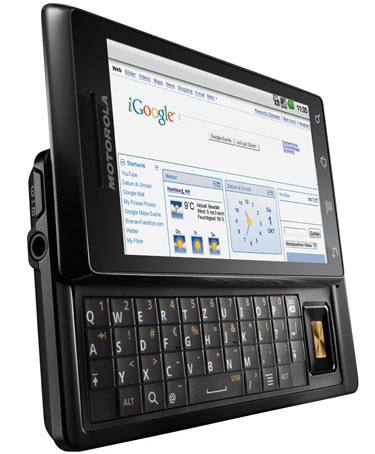 What's your favourite Android smartphone? How does your Android phone stack up against the competition? Let us know in the comments below!