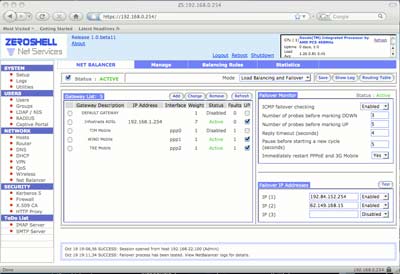 Zeroshell Linux gets its name from being designed to be solely administered through a Web interface. It's intended to be used on servers and embedded devices. Its features include load balancing, support for 3G mobile broadband connections and RADIUS support. 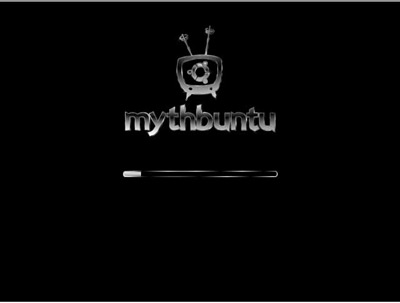 Mythbuntu is not really a niche distribution, but it is designed for a specific task rather than being a general desktop distro. Mythbuntu is used to run PVRs and media centre PCs. As its name indicates, it's derived from Ubuntu Linux. However, it's ditched the Gnome and by default utilises the relatively barebones Xfce desktop environment. 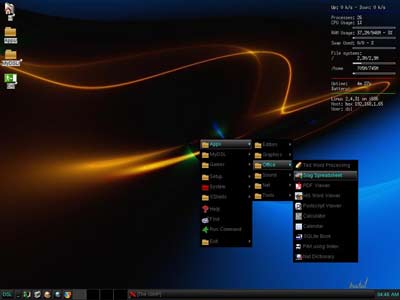 Damn Small Linux (DSL) is actually quite a well known distribution. It's not nearly as small as the amazing MenuetOS (which is a non-Linux OS written entirely in assembly language), but at 50MB it's still incredibly petite considering how many features it packs in. In fits in productivity software, Web browsers, graphics tools, a Web server, and more! 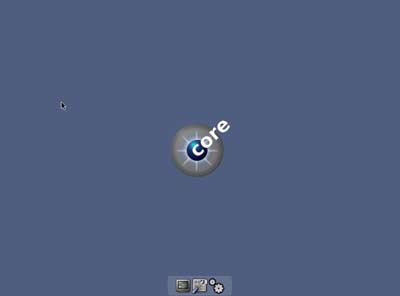 It's hard to make DSL look like bloatware, but Tiny Core Linux comes close to doing so. It's just 10MB but if that's too much, just grab the 6MB version that comes sans GUI.