3D television is the latest home entertainment revolution to reach your living room, enhancing television viewing with an immersive 3D experience. It is set to be ‘The Next Big Thing’ in 2010, with Sony, Philips, LG, Samsung and Panasonic all pledging their support for the technology (to name but a few).

3D TVs use new technology and equipment to offer a cinema-style 3D effect that makes the video and TV footage leap out of the screen with increased depth of vision. However, if you want to watch big-screen 3D blockbusters such as Avatar in the comfort of your own home, you'll need a brand new television and extra equipment. 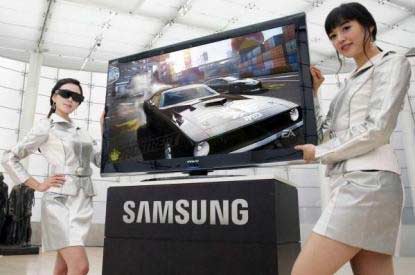 Girls in futuristic miniskirts: your guarantee of quality

Upcoming 3D televisions will be an evolution of the standard plasma and 100Hz LCD TVs currently on the market today, with the added feature of 3D viewing capabilities. 3D TVs will all offer a 1080p Full HD native resolution and they will be available in LCD and LED formats, with plasma models expected from some manufacturers.

With a fast refresh rate of either 200Hz or 400Hz, these new televisions are able to display a large number of video frames per second. The 3D effect is created when the alternating video frames are shifted slightly horizontally from each other and then viewed with special 3D glasses. 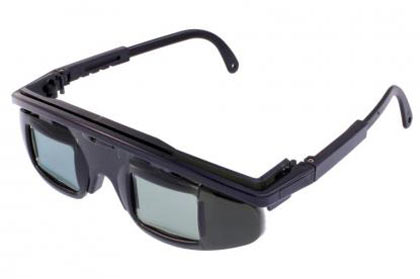 These special 3D 'active shutter' television glasses block the vision from alternating eyes in time with alternating frames, and the human eye views the video as if it was 3D – with a perceived depth of vision just like real life. Each 3D television will include its own active shutter glasses, designed to synchronise with the TV to ensure the 3D effect works perfectly. However, since different TV manufacturers may use slightly different TV technologies, one pair of active shutter glasses may not be compatible with a television from another manufacturer.

All 3D televisions released in 2010 will rely on the use of active shutter glasses to display 3D content. However, research has started on 3D television using 'lenticular' technology – similar to the holographic multi-image graphics appearing on cereal box toys and trading cards.

These television sets will not require the use of special glasses to view 3D material, but are currently very limited in their viewing angles. 3D televisions using lenticular technology may be released in 2011. 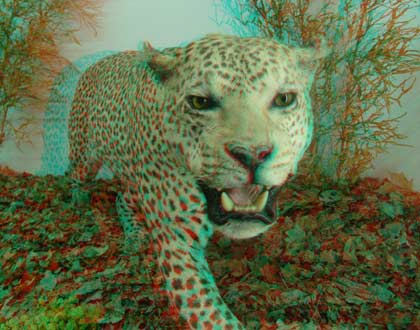 Take your 3D glasses off and you'll get something like this

To view movies such as <i>Avatar</i> or Monsters Vs Aliens 3D, you will need to use a 3D television and glasses in conjunction with a 3D-enabled Blu-ray disc player. Special HDMI cables (meeting the HDMI 1.4 specification) may also be required. Television programs are not currently being broadcast in 3D, but TV broadcasters are considering the technology for future use. 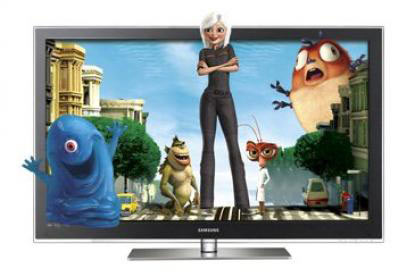 If you do not have a 3D-enabled Blu-ray player or 3D movies, don't worry. Some of the new 3D televisions will be able to create 3D video instantly by specially processing 2D video. This adds depth to regular 2D video but the effect is not as immersive as native 3D video content. 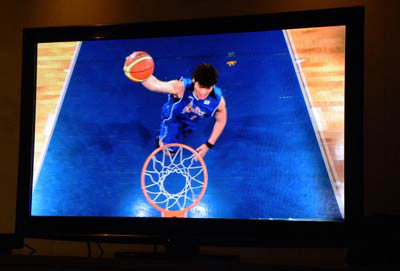 In addition to displaying 3D content when used with 3D glasses, the new breed of 3D-enabled televisions can also display regular 2D content without any loss of quality. In fact, due to the higher refresh rates, 3D TVs will display normal video content without any unnatural flickering or juddering, offering a smoother image.