Apple's iPad is set for its much hyped US debut this weekend, and while a concrete Australian release date hasn't been announced (instead set at "late April"), Australian developers are already hard at work.

The Apple iPad hands-on has many of the same features as the iPhone 3GS including a built-in accelerometer, GPS and multitouch display. However, the 9.7in screen and a faster processor offer some new possibilities when it comes to apps.

"With the iPhone the best practice is to keep navigation and content on separate screens; for example, mail, iTunes, SMS," says Ahern. "With the iPad, you can bring them together."

Mogeneration has already announced its first app for the iPad, Carter's Encyclopaedia of Health and Medicine. The 1800 page encyclopaedia contains 12,000 entries and mimics a hardback encyclopaedia in design, but has additional features such as full text search, interactive diagrams, adjustable font size and browsing history.

"Like most Apple products, it's easy to mistake simple design for something trivial to implement," said Ahern. "We have found the iPad really different to design for and we went through three or four designs for the encyclopaedia before settling on the current design." 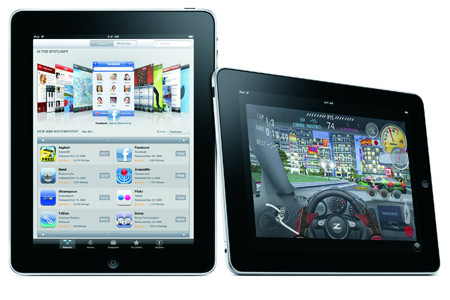 The bigger screen may be an advantage for the likes of mogeneration, but the larger screen does limit the on-the-go convenience that the iPhone provides.

Grosoft, creator of the popular iPhone app TripView for checking Sydney train, bus and ferry timetables, feels that TripView is "probably better suited to iPhone." Nick Maher, owner of Grosoft, said the company "might" develop a native port of TripView for the device. "I imagine it probably wouldn't be quite so easy to whip your iPad out of your bag to check your train times when you're on the go."

Ajnaware's Graham Dawson, creator of popular iPhone weather app Oz Weather, agrees with this sentiment. Though Ajnaware plans to develop new iPad apps as well as optimise existing iPhone apps for use on the iPad, he said it "will not be a device you carry around in your pocket wherever you go."

Ajnaware plans to produce dedicated iPad apps, as well as optimise current iPhone apps for use with the iPad, but said this isn't a simple task. "The extra screen real estate available calls for some fairly major redesign to be done, so I am not expecting it to be just a simple port," said Dawson. 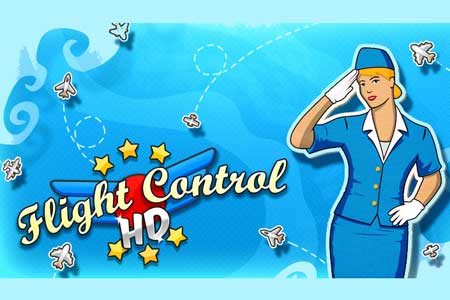 Firemint stated that the original would work perfectly on an iPad without any changes, but the company "wants to ensure a delightful experience on iPad that feels just right." Real Racing HD has also been announced for the iPad.