Call them what you will - predictions, educated guesses, stabs in the dark, flights of fancy - but what follows are the predictions of our US colleagues at GamePro for the year ahead in video games.

With what has already been announced for 2010, it's already shaping up to be a very exciting year, but as the current console generation fast approaches its fifth year, and the way we all play games is starting to evolve, we can expect some bold moves from publishers, developers, and platform holders.

A reminder: We're not reporting any of this as fact. These are purely predictions - and we'll happily revisit them at the end of the year to see if we were right - of if we were just completely crazy. Join us and make your own predictions for 2010 in the comments.

1 Nintendo Looks Both Backward and Forward 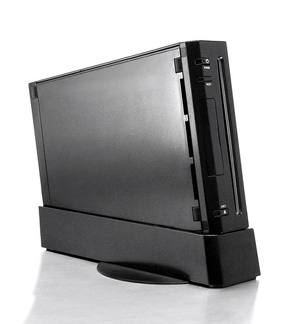 Nintendo will announce the Wii HD as a 2011 product at either E3 in June, or TGS in September. It will be an iterative upgrade to the existing hardware along lines of the move from Game Boy to Game Boy Advance. It'll sport a feature set comparable to the Xbox 360 and PlayStation 3 (HD graphics, large storage capacity for digital downloads) and the control interface will be Wii MotionPlus based, though Miyamoto will hint at something further that's "revolutionary" and probably camera-based, but won't tell us what it is until 2011. The Wii HD will be fully backwards compatible and run anything that the current Wii does. Expect to see the rollout celebrated with a very early glimpse at the next Legend of Zelda game, signifying that we won't see another current-generation Zelda.

Sticking with Nintendo, the company will also (finally) announce a "Virtual Console" for DSi that will start to build up a back catalog of Game Boy and Game Boy Advance titles. This will soon be followed with the news that the DS Lite is being discontinued.

2 The PSP must Go...Or Turn into Something Else 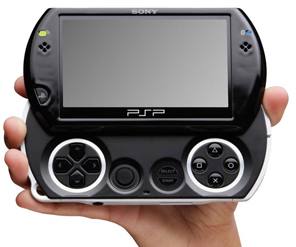 Sony will make a dramatic adjustment to its PSP strategy in the first half of 2010. A big price drop seems inevitable after the system's lackluster holiday sales performance, but the most important shift will come in the form of a major DRM (digital rights management) initiative. While the PSP enjoys a very large global installed base, publishers and developers are unable to reap the appropriate rewards because of rampant piracy. If Sony is going to retain (or recapture?) support, it needs to be able to make guarantees that it can protect the interests of its partners. If it is unable to do this, we anticipate one of two moves from Sony 1) it'll abandon the handheld market completely, or more likely 2) we'll see a completely new platform that builds on the PSN-based, download-only premise set by the PSP Go. The new handheld would feature an always-on 3G connection (much like the Amazon Kindle's Whispernet) that would primarily be used for DRM authentication, as well as for smaller (or slower) downloads outside of a Wi-Fi hotspot. Alternatively, maybe all of those rumblings from the past year that a PlayStation branded entertainment OS would become part of Sony's phone strategy will bear some fruit in 2010.

Expect a premium PlayStation Network service to emerge in 2010 that requires a monthly payment. While we expect the bulk of Sony's online services to remain free, games with extensive online functionality or any kind of persistent world will end up behind this paid barrier. There's only so long that Sony can foot the bill for all of the bandwidth and all of the access to its services, and now that the audience is growing rapidly - it's time for the rules to change. We expect this to be announced by GDC in March at the latest, with a lot of emphasis placed on "premium" online games at E3 in June. 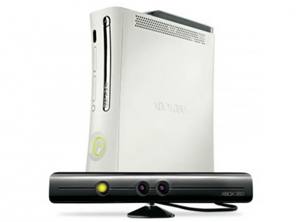 Microsoft will announce that the Xbox 360 will be bundled with Natal for US$299, and they'll announce that the name Natal was "just a codename" and say that they're changing it because "it didn't test well" or a similar comment that helps prove they were paying attention to the puzzled looks on the faces of "normal people" whenever the word "Natal" was uttered. Given Microsoft's obsession with appending the word to just about everything, the real name will probably include the word "Live." So, if they really can't be bothered to come up with something more imaginative, our bet's on "LiveVision." After this, they'll officially announce that all first party titles for Q4 will include support for the device, though in many cases this will be little more than superficial Minority Report style wave-your-arms-around gestural menu controls. The bulk of Natal/LiveVision support will be in the shape of Wii-like casual/family games.

Camera-integration will become new hotness for gesture controls and this, in turn, will lead to a huge number of augmented reality applications that will appear on all platforms from PlayStation 3 and it's underused Eye controller, to the Xbox 360 and Natal (or whatever it's called) the DSi and the iPhone.

5 The Year of the Franchise Reboot 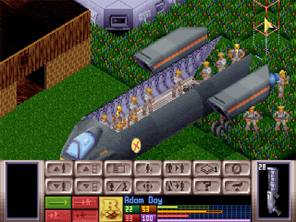 2010 will be the "year of the franchise reboot," Medal of Honor has already got things rolling, but we anticipate a number of "reset" games in established franchises across all genres. Just like J.J. Abrams' Star Trek, these will be games released with their original monikers and no numbers or subtitles.

Although not necessarily a "reboot" story, we'll start to see a lot of activity in the Halo universe in 2010. It seems highly likely that Halo: Reach will be Microsoft's big November title, but we'll also start to see (probably at E3 in June) what the 343 Industries guys are up to and how Master Chief figures into that. We can also expect to start getting a glimpse of the real potential of Halo: Waypoint.

Ken Levine's new game will finally come out of hiding in 2010, and our bet is on an X-COM/UFO reboot - although perhaps not under that moniker. 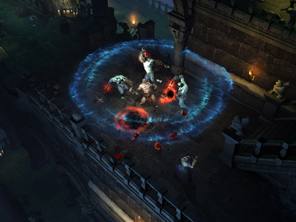 We can't take credit for this one - we must bow to the wisdom of 4 Guys 1UP host David Ellis for this particular prediction, as he made it on a pre-Christmas episode of the show: Diablo 3 will be announced for consoles at either E3 or Blizzcon, and if Microsoft or Sony throws enough dough at Activison Blizzard, we may even see it as a platform exclusive. Sony should really step up on this one. Time will tell if they have the stones for it though. Here's the thing though... rumor has it that Starcraft 2 is ahead of Diablo 3 in the Blizzard game-queue, so we may not see this one until (gulp) 2011. 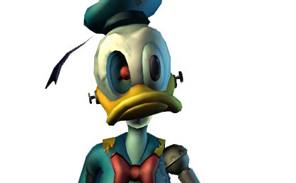 This whole notion of this category of prediction makes us sad, but there will be some highly-anticipated games that don't perform so well in 2010: Epic Mickey will no doubt receive glowing reviews from critics and gamers, but will struggle to sell more than 1 million copies, dooming it to be declared a "failure."

Similarly, Bioshock 2 will be raved about by all, but will fail to match the success of its predecessor. By E3 there will be some form of acknowledgement that multiplayer was not what the franchise needed, and instead the "prequel" storyline would have been better served as a narrative-based single player experience.