Howdy, Sony reps and PlayStation fans. Glad we got your attention. As you’ve probably gleaned from our tongue-in-cheek article headline, we have a few issues with the PSPgo. Big issues, of the deal-breaking, hair-pulling variety.

We’re talking, of course, about price — the price of the console, the price of games and the price of Internet broadband in Australia. When everything is tallied together, the PSPgo is arguably the most expensive console on the market — even compared to the Sony PlayStation 3 Slim and Xbox 360 Elite. If you already own a regular PSP, you also have to factor in the cost of replacing your game discs. So what exactly are you getting for all your hard-earned cash? In short: a smaller PSP with no disc tray. (Don’t all rush to the shops at once, guys.) 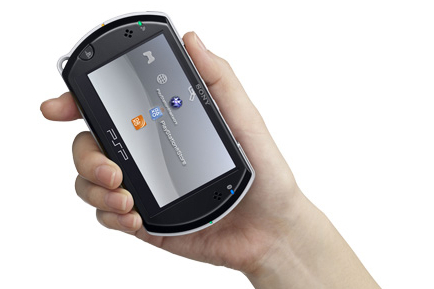 Below are our main gripes with Sony’s digital doppelganger, broken down into easily digestible chunks. We defy any Sony fanboy to challenge the points we raise. Like the shameless flame-baiting headline above, you’ll be defending the indefensible.

Gripe 1: Console RRP: worth its weight in gold?

With an official RRP of $449.95, the PSPgo is just $50 cheaper than the Blu-ray equipped Sony PlayStation 3 Slim. It’s also $170 more expensive than the PSP 3000, which shares most of the same core components and firmware. Whichever way you shake it, that’s pretty atrocious bang-for-your-buck.

We can’t imagine anyone plumping for the PSPgo over its PSP 3000 predecessor; especially casual users who are sure to baulk at the download-only interface. Simply put, the PSPgo is way too expensive. At its current price point, it is destined to become an eccentric oddity rather than the revolutionary game-changer Sony is hoping for. Our advice: shave $100 off the price before it’s too late!

When Sony’s all-digital PSP was originally announced, we truly believed it would usher in a new era of cheap, affordable gaming. After all, with no distribution costs, no box or manual, and no retailers-cum-middlemen eating away at profits, Sony was going to save a motza. We must have been stupid or something.

Instead of passing on the savings to consumers, Sony has decided to maintain ‘pricing parity’. In other words, every PSPgo game will cost the same as its UMD equivalent on the PSP. Call us crazy, but we think digitally distributed games should be cheaper than boxed retail versions — just look at the cut-price deals Steam regularly offers PC gamers. By contrast, Gran Turismo will set you back $59.95 whether you download it from the PlayStation Network or purchase a physical copy from a store (although in this case, it’s a bit of a rip-off either way).

Personally, we feel about 20 per cent should have been shaved off the retail price of PSPgo games. If nothing else, this would give customers an incentive to go for the newer model over its cheaper sibling. But what do we know? Sony obviously has a handle on its pricing strategies — it’s not like it's ever made a hardware blunder before. 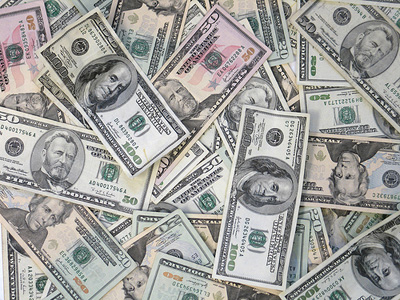 All that money is going straight into Sony's coffers. Don't forget to tip!