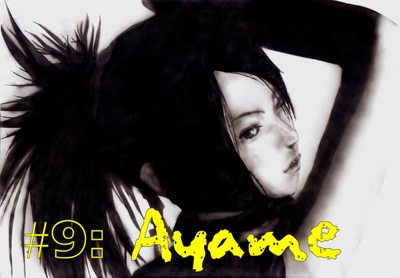 Like the most potent and insidious of farts, Ayame is silent but deadly. Having perfected the art of sneaking up on people and noisily hacking them to death, this 16th Century kunoichi (female ninja) is the stealthiest assassin on our list. Like The Last Ninja’s Armakumi, Ayame mainly sticks to traditional ninja weaponry. Her killing-tool of choice is a slender ninjatō blade, along with shuriken, poisoned rice and smoke grenades. While well-versed in hand-to-hand combat, Ayame is at her most deadly when hidden in shadow -- she strikes hard and then fades away, with nary a pitter-patter of her dainty sandaled feet. In other words, she’s the perfect ninja. 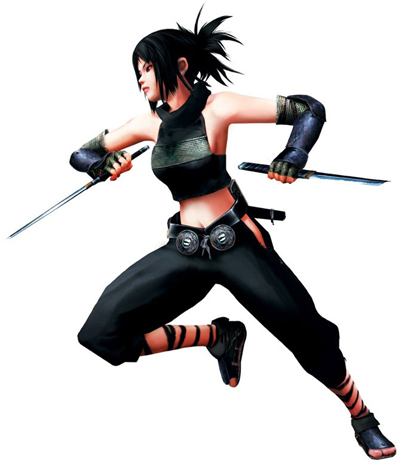 Ayame also deserves plaudits for possessing a body that matches her profession, rather than a stripper or blowup doll, say (stand up Taki and Mai Shiranui). This adds an added dash of realism to proceedings and makes you feel like less of a lecherous loser while playing. All hail realistic depictions of women in video games! That’s what we say. (Mind you, her midriff-baring outfit is a bit cheeky.) 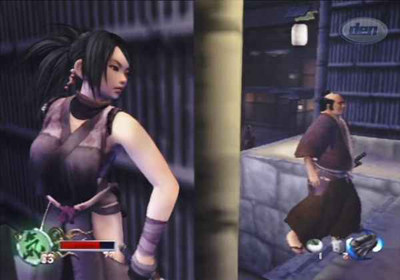 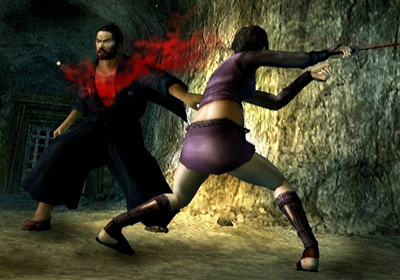