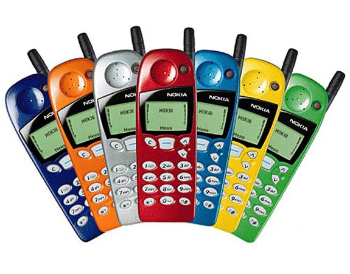 Students in the late 1990s were among the first people other than certifiable yuppies to sport fashionable mobile phones. The Nokia 5110 - complete with a classic black-on-green display - was the first such phone to gain a large following on university campuses.

Aside from offering average call quality, the 5110 featured the popular game, Snake, which kept kids entertained during dull lectures. And, of course, the phone kept kids in touch with the 'rents back home with a touch of a button. 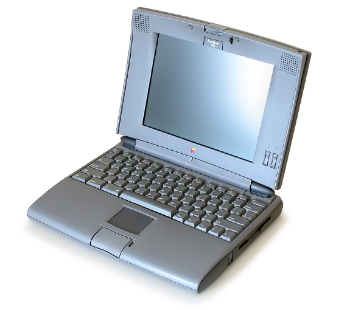 Of all the gadgets that have made their way on to the university campus, none has changed the way students work (and play) more profoundly than the laptop. The first laptops to make the scene were heavy, clunky, and not very functional, but they still enabled students to start composing a paper in the library and finish it in their dorm room in the middle of the night.

Many fast-typing students found the laptop to be a perfect note-taking device, too: Classrooms - especially environments such as law school classes - began to fill up with student-friendly laptops in the 1990s, and remain so today.

Later, with the advent of Wi-Fi in dorms, libraries, and other common areas, students began using their laptops to communicate with their fellows in real time via services such as Facebook and Twitter.