Unless you’ve been living under a rock for the past few days, you’ve doubtlessly heard about the PlayStation 3 Slim and accompanying $200 price drop. Next month, the big black box we know and love will be replaced with a svelte, streamlined variant that weighs a third less than the current model. More importantly, it’s going to cost just $499, which places it in direct competition with the Xbox 360 Pro console.

For years now, members of the gaming press have been clamouring for a PS3 price drop. Even games publishers have weighed in on the debate, with Activision CEO Bobby Kotick demanding that Sony "price [its] hardware appropriately". 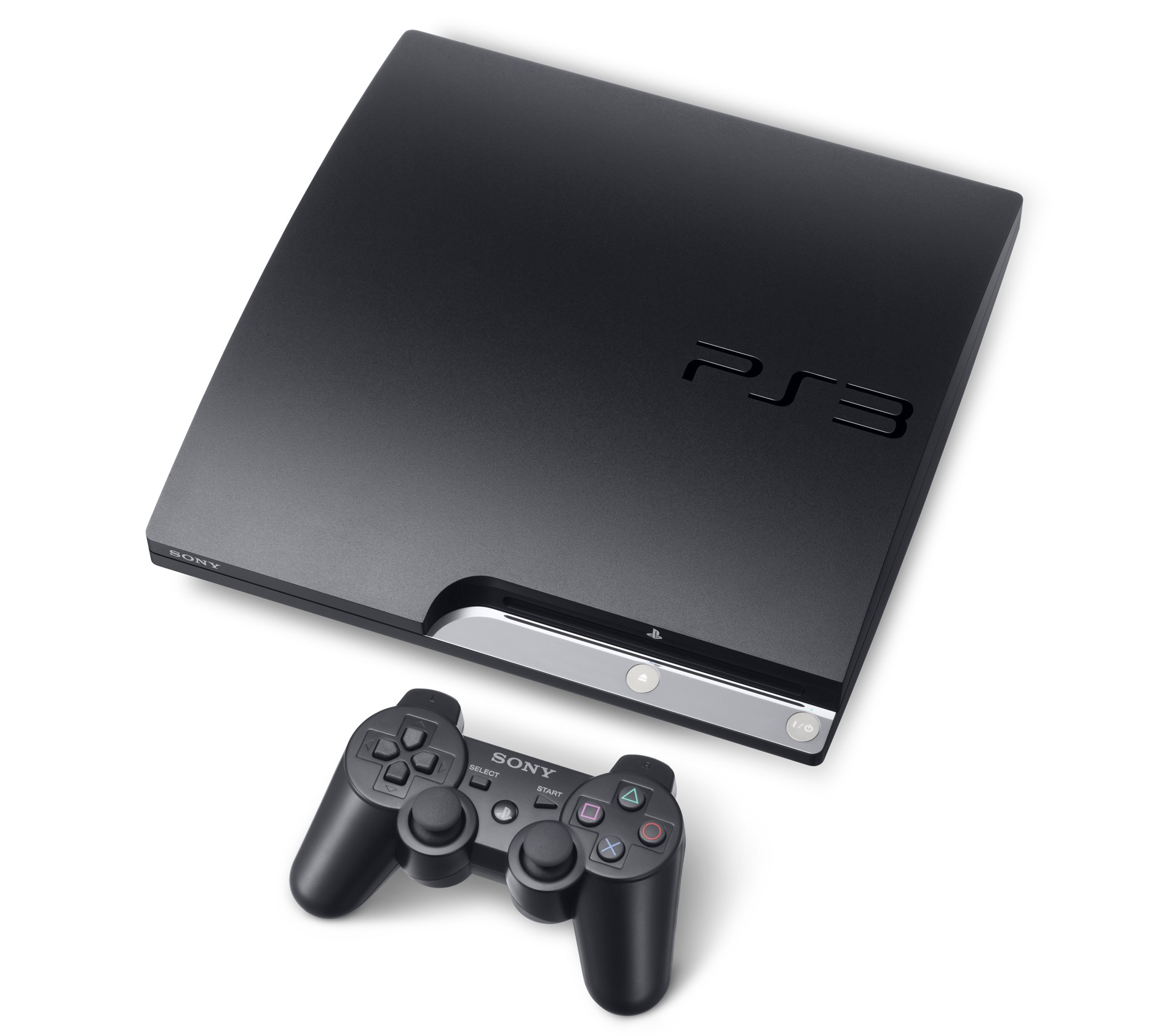 Love for the new PS3 has been slim on the ground.

Well, now you all have exactly what you wanted — a cheaper, slimmer PS3 with all the functionality of its bigger brother. Surely that’s cause for jubilation? After all, it’s not every day that a company shaves $200 off its flagship console. You can bet your bottom dollar that if Microsoft pulled a similar stunt with the Xbox 360, there would be nothing but positive news stories surrounding the event. Below is a selection of this week’s headlines ‘welcoming’ Sony’s announcement:

'Redesigned and Cheaper PS3 May Be Too Late for Sony' (Newsfactor.com).

'Skip the PS3 Slim and get one of these Blu-ray laptops.' (CNet.com). 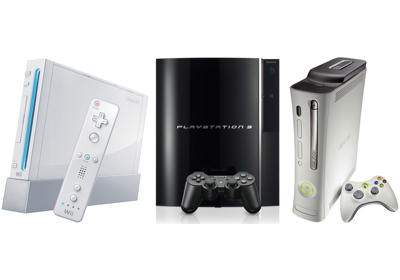 The PlayStation 3 -- a black sheep in an all-white family.

As you can see, the arrival of the PS3 Slim has done nothing to quell the fires of hatred from the gaming press. For reasons I can’t begin to fathom, fair and balanced journalism seems to have gone out the window when it comes to Sony, with many commentators treating the Nippon conglomerate with as much distaste as a sniffling swine flu victim. Just what has Sony done to tick you all off, exactly? Did Ken Kutaragi pee in your drinks? Did he punch you in the nose or steal your partner? Or is Sony simply an easy target to kick in the butt — like celebrity Tom Cruise or Star Wars character Jar Jar Binks?

Whatever the reason, it’s a trend that has been gaining momentum ever since the original PS3 launched in 2006. Who could forget those snarky George Forman Grill comparisons that plagued early news coverage? Or the gloating eye-witness accounts of poorly attended PS3 launch events? (Sample headline: “What if Sony threw a launch party and nobody came?”) Some doomsayers even predicted the demise of the entire company due to the console’s lacklustre sales.