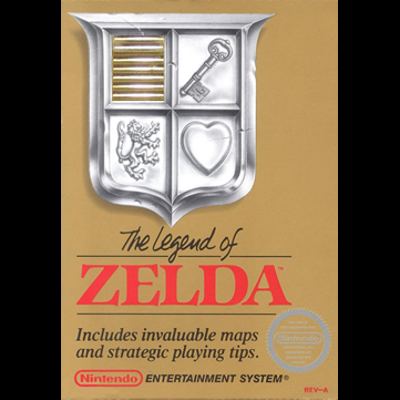 Selling more than 52 million copies, The Legend of Zelda is one of the most popular and prolific video game series ever produced. It all started on 21 February, 1986, when the original The Legend of Zelda game was released on the Famicom (the Japanese version of the Nintendo Entertainment System, or NES) as a launch title for the new Famicom Disk System peripheral. 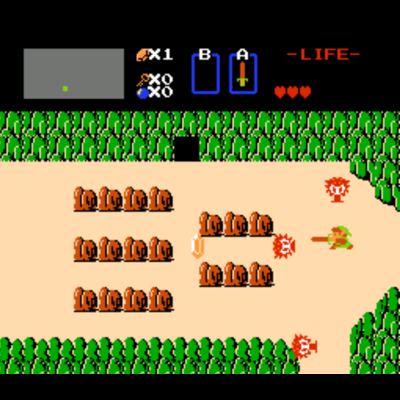 A top-down game, The Legend of Zelda focused on the character of Link, a young boy in the kingdom of Hyrule. Charged with rescuing the ever-helpless Princess Zelda from the evil Ganon, Link’s task is to collect eight fragments of the holy Triforce of Wisdom. 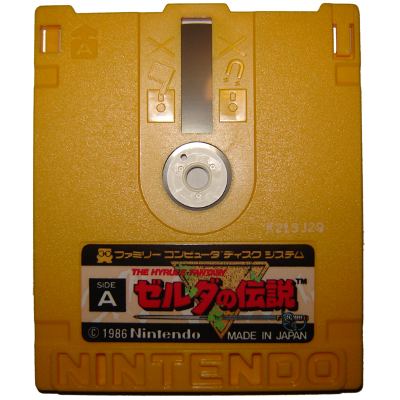 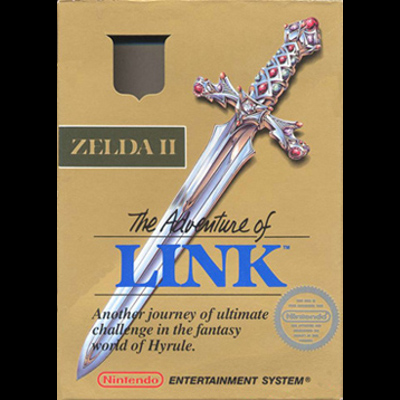 Less than a year later, the original was followed by Zelda II: The Adventure of Link. It was available initially in the Famicom Disk System format but was later released as a more robust NES cartridge. 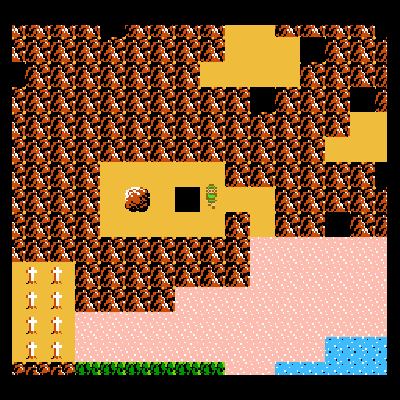 The top-down view was retained for part of the game — the ‘overworld’ in which Link traveled between locations — but the majority of gameplay was in a side-scrolling format. 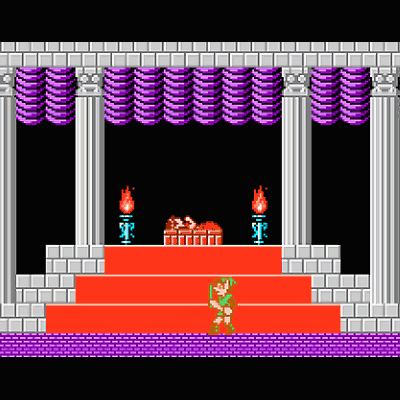 Zelda II: The Adventure of Link adds various RPG elements, with Link gaining experience points to be distributed between stamina, attack and magic. Along with magic spells, Link has extra lives to fall back on — the only time in the series this gameplay mechanic is included.