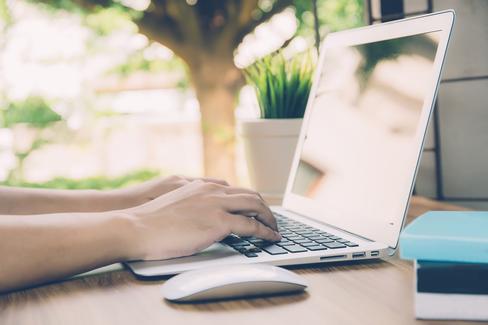 AMD will ship its next-generation Ryzen 7000 processors this quarter which means Ryzen 7000 will hit the streets by the end of September.

Top 10 best Android and Apple phones for under $600

The mid-range smartphone market has delivered some value-packed models. We’ve put together a handy list of the best you can buy for under $600, right now.

Intel will raise CPU prices after losing $500M this quarter

Intel will raise prices on processors and is exiting the Optane and drone businesses as it reported an unexpected loss for the second quarter of 2022.

Microsoft reports strong Surface sales, but notes that the PC market began falling in May and June thanks to production shutdowns.

This is our definitive list of the best multiplayer party games out there, regardless of whether you prefer to play on a PC or a console like the Playstation 5.

Mesh Wi-Fi vs Traditional Routers: Which is better?

When it comes to setting your home up with Wi-Fi it's easy to get stumped on the question of which Wi-Fi type is best: A traditional home router, or one of the new Wi-Fi mesh systems? Here are the basics to help you make the right decision.

A new report says that Microsoft is moving to a three-year cadence for new versions of Windows, which would schedule Windows 12 to release on 2024.

The smartphone notch is a polorising subject - you either love it or hate it. Regardless, this feature has dominated smartphone screens for many years. If you’re confused about why they exist and what purpose they serve, here’s a quick primer on everything you need to know about smartphone notches.

Microsoft is ready to leave Windows 8 behind, just like everyone else

Windows 8.1 support will officially end next year, with notifications starting in July.

The iPhone SE has proven to be a particularly popular iPhone. Here's how to choose an Optus deal.

Here’s what you need to know before you subscribe to Amazon Prime in Australia.

100 Great PC Games You Should Play Before You Die

If you're looking for a list of some of the best classic PC games of all time, you've come to the right place. Here's our round-up of the top 100 PC games you should play before you die.

Everything you need to know about 4K

While 4K content has been around for a while, its only now rapidly gaining in popularity as more and more consumers upgrade to TVs capable of supporting the format. Here's everything you need to know about 4K.

Top 10 Android smartphones you can buy for under $400

Here’s our latest list of the top 10 best Android phones you can find for under $400.

Australians are intensely vulnerable to scams. In the ACCC’s annual targeting scams report (2021), the consumer watchdog found that across Scamwatch, ReportCyber, 12 financial institutions and government agencies, a total of over $2 billion was reported as stolen in the last year.